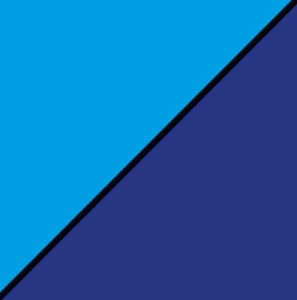 When Matt and Clare set fire to Sarah Records in 1995 and watched it burn, it happened for all the right reasons but it also left quite a few people, among them the person writing these lines, at a loss where to look for musical guidance. In the critical years following Sarah’s demise there were some artists whose attempts at filling the void made them all the more important. There was of course Bobby Wratten, marching on unwaveringly, changing the name of his outfits too often but making a considerable impact with Trembling Blue Stars. Another crucial figure at this time was Dickon Edwards who had, along with Tim Chipping, resurrected Orlando from the ashes of Sarah 98-Shelley. Edwards then helped Spearmint get off the ground before surprising the pop world with his own band Fosca on Matt Haynesʼ post-Sarah label Shinkansen. Fosca’s records, most notably the 2002 Diary Of An Antibody, contributed a lot to securing pop’s sensitivity and gender awareness, that had been key Sarah achievements, for the new millennium.

It is against this backdrop, this point in indiepop history that the debut EP by Richard Adderley’s new project The Third Cut is set. Adderley has his own pop history in bands like Jack in the 90’s and The Boyfriends in the 2000’s. His new band’s first offering is called Six Angles In Search Of A Shape and is a whirlwind of fuzzy synthpop with fast, exhiliarating choruses, instantly catchy riffs and verses of breathless excitement and urgency. Or at least this is true of the first three songs on this six-track EP, the upside, as Richard calls it. While these first three songs follow a formula somewhere between Fosca and crossing The Field Mice with Action Painting! in a brilliant, earwormy way, the second trilogy of songs, the downside, ventures into softer, bolder territory. Especially the closing songs „Secrets“ and „Moving On“ seem to have an entirely different agenda, both relying on nothing much else but a restrained, rhythmic brass section for instrumentation and the heartfelt croon of Adderley’s, yielding two beautiful, innovative and anthemic ballads to end this EP, which, even with two completely different sections, is a successful celebration of the lasting qualities of the throwaway two-minute popsong that we used to love buying on 7″ singles. The inclusion of the sound of the crack of a needle in between songs may seem like a trite gesture on a digital EP but it makes a lot of sense in this context. 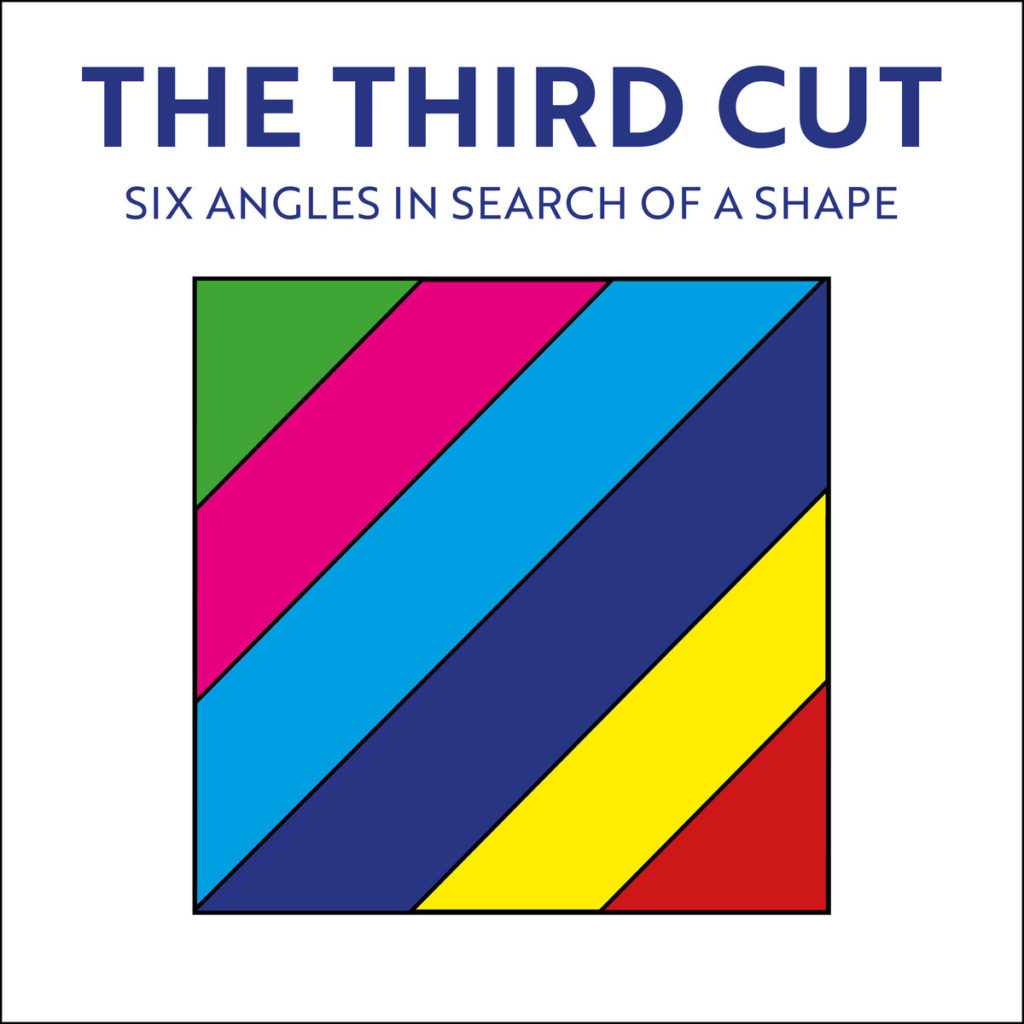 Six Angles In Search Of A Shape was released digitally in March 2019 on FYSM Recordings:
https://thethirdcut.bandcamp.com/