A driving rhythm, a punctuated bassline, a corny string section, a sweet melody and a break involving handclaps – all of this offered by a band from Glasgow? No, this is not about „Lloyd, I’m Ready To Be Heartbroken“ but about the new single „Tonic Youth“ by Glasgow melodic indiepop four-piece Wojtek The Bear. The band, named after an actual bear who came to some fame in WWII and died at Edinburgh Zoo in 1963, debuted last year with their album A Talent for Being Unreasonable. Instead of tackling that difficult second one straight away, they decided on a different approach and will release four singles digitally in the course of the next months and collect them on a 10″ record in November, provisionally titled Old Names For New Shapes. Of these four, „Tonic Youth“ is the first and if the other ones are even half as captivating as this, we already cannot wait for the next one.

The sound parallels to the Camera Obscura track mentioned are so obvious that even the band themselves acknowledge them in the accompanying press release. The song explores feelings of insecurity in someone who never got much further than their parents’ backyard as a kid, when being forced to dealing with stories about holidays in Biarritz or Bolivia from over-achievers, high performers or simply kids with rich parents. The video accordingly depicts a lonely and sad singer Tam Killean skulking woefully through a semi-abandoned Scottish seaside town. In a recent interview, Killean explained that the song mirrors a crisis of confidence he experienced when moving to Glasgow in his twenties. If that is true at all, it’s a crisis quickly cured by the song itself: it’s not just the line „would I find their stories less asinine if I hadn’t spend my youth with tonic wine“ (the keyword being „asinine“ here) or the song’s title (resonating of course not only the name of that NYC rock band or the tonic wine but also the literal sense of „tonic“ as in „bracing“) … most importantly it is this: in the end, who wants to belong to the idiot crowd when you can make a song sounding that grand instead? 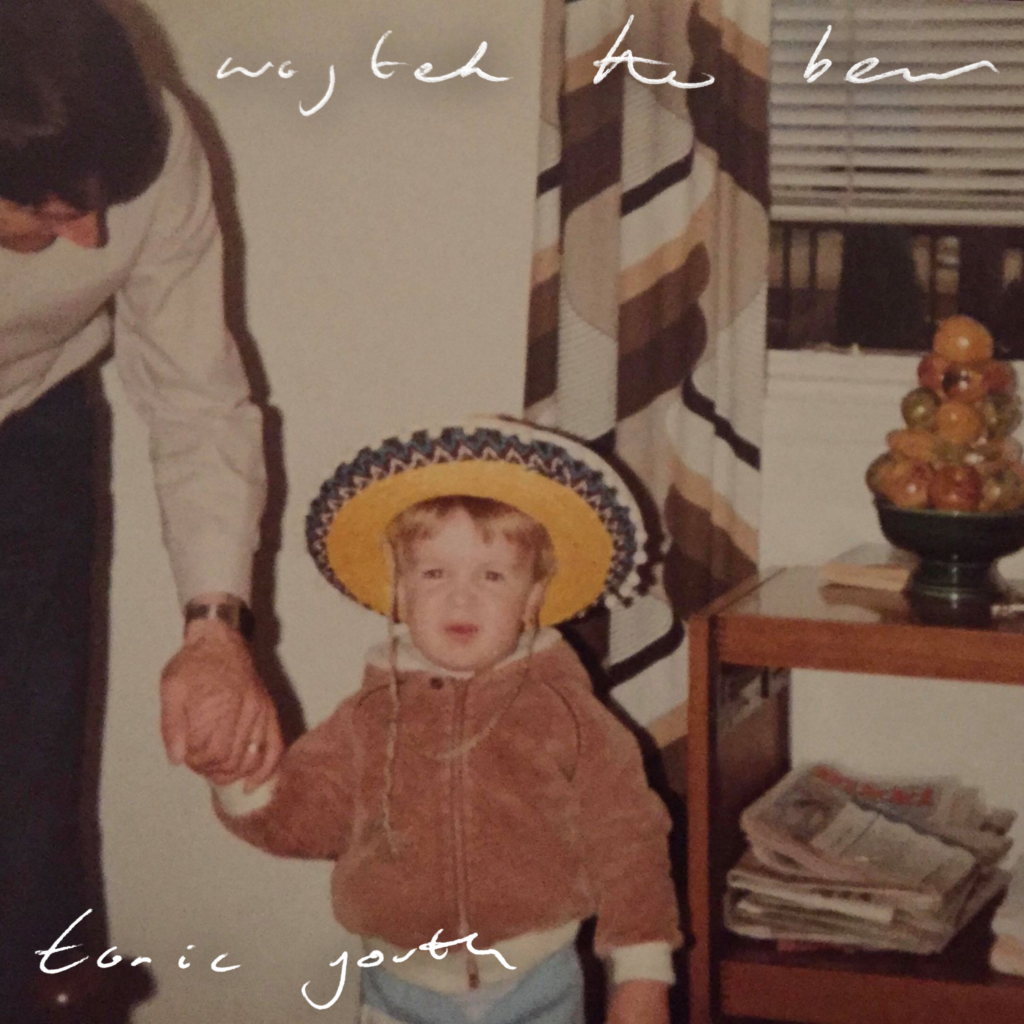 „Tonic Youth“ was released as a digital-only single in May 2019 on Scottish Fiction Records.

2 Replies to “Wojtek The Bear”