When someone makes a record, one would assume one of the key motifs (apart from either an artistic expression of oneself or making lots of money) to be a desire to be seen and heard, to shine in the light of a stageset. So it’s somewhat puzzling to find a record that seems to be driven by the opposite desire to grow smaller and smaller until finally disappearing, driven by introversion and despondency. Shimmer And Spin, the second album by the London based, German-UK noisepop outfit Chorusgirl is such a record. Its opener „In Dreams“ sets the album’s agenda, a claustrophobic soliloquy giving us an insight into singer Silvi Wersing’s struggles with and against herself, waiting for the night and her dreams to shut out the dreaded outside world (while at the same time knowing that „lonerism doesn’t help“), dreaming herself out of a small town and thus resonating untying the roots to her small German hometown as she did on the very first Chorusgirl track („I opened up the gates / And the next thing I know / I have left this town“, she sings on the band’s debut song „Oh, To Be A Defector“).

While a good deal of the lyrics on Shimmer And Spin follow this lead, we also get to see the opposite pole of despair and wanting to shrink to invisibility: the self-empowerment, proudly holding one’s head up high, the elated feeling of simply being alive and knowing that „this city’s too small“ for you („Stuck“). Just as „Hochmut kommt vor dem Fall“ (pride comes before the fall), the lyrics oscillate between these two extremes, with the singer oscillating between involvement and detachment.

Contrary to this lyrical range, musically there is a lot of consistency with Chorusgirl’s debut album from 2015. The sound’s basis remains the Jangle’n’Surf of the first record, with a strong, short reverb on the voice and on the crystal clear guitars – a sound that sometimes makes us think Chorusgirl songs might just be the perfect addition to the next Tarantino film soundtrack … What is new on Shimmer And Spin is that the rhythm section of Udo Westhoff on bass and Michael H. Boyle on drums seem to have morphed into a delightfully tight unit over the past two years and make one hell of a ruckus on some of the tracks, leading the band into shoegaze territory time and again. Another feature setting Shimmer And Spin apart from the debut is of course the permanent addition of Faith Taylor (who you may have heard from via her other band Suggested Friends) to the lineup. Taylor has two contributions to the writing board, both of them placed right at the centre of the record – while „Demon Baby“, closing side A, to us seems to be a little out of place with the album and would maybe sit more comfortably on a Suggested Friends record, the Taylor-penned „Love Is Like“, opening up the B-side, is one of our favourite tracks here and shows what her songs can add to the genuine Chorusgirl canon.

It has been documented how Shimmer And Spin did not come together in the best of times and under the luckiest of circumstances – with the band’s record label folding just as they got going after the release of the debut album, with Silvi encountering difficult times for personal and family reasons, and with the Brexit debacle of course all the more worrying for Europeans who have built a life for themselves in the UK. While the songs give us a notion of these difficult times, the bare existence of this second album means, if nothing else, sticking two defiant fingers up against those challenges. Shimmer And Spin shows Chorusgirl getting through a long tunnel of darkness to reemerge into the brightness on the other side, altered but not weakened. They turned the worst of times into the best of musical releases. 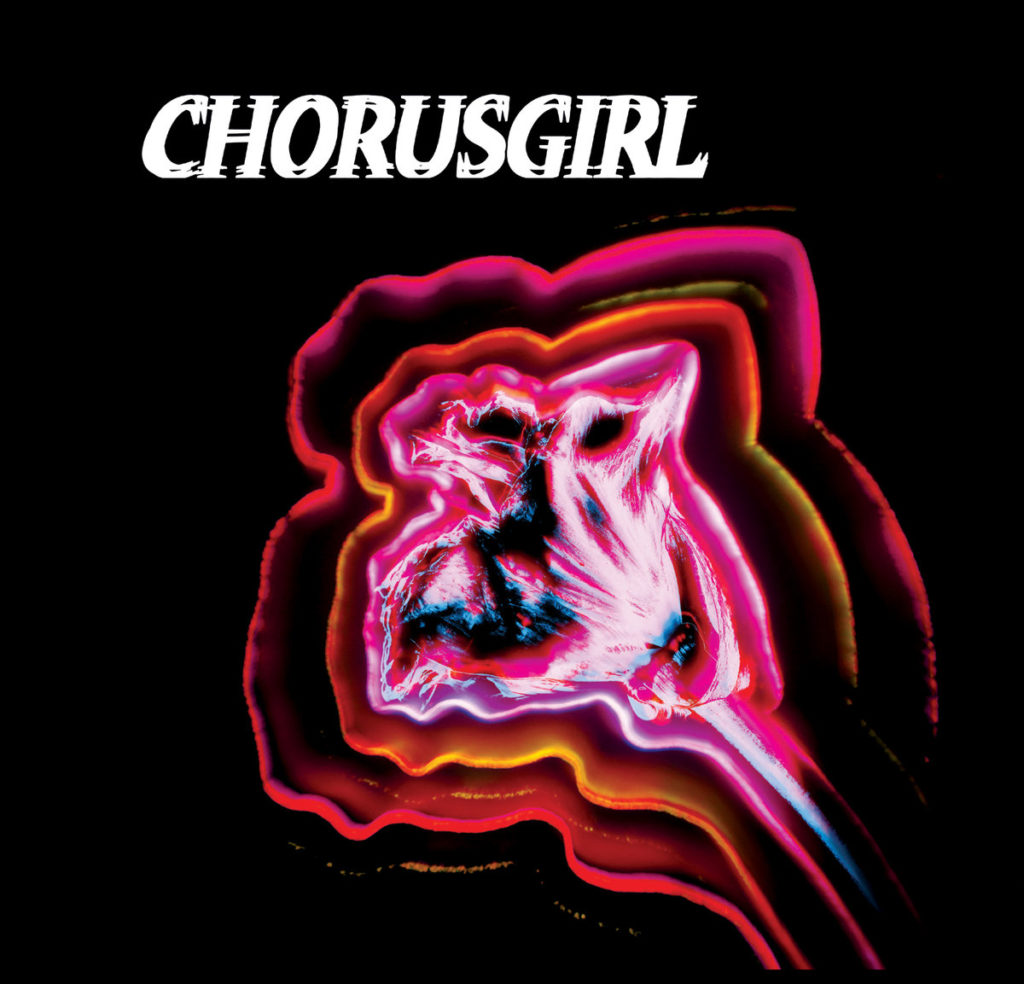 Shimmer And Spin was released in November 2018 on Reckless Yes Records:
https://chorusgirl.bandcamp.com/album/shimmer-and-spin-new-album