We suspect that writers of reviews who claimed the staggeringly beautiful debut album by Canadian four-piece Tallies for the shoegaze genre didn’t extend their listening adventure beyond the opener „Trouble“, which is indeed a bit of a moody and wall of sound affair. But the album – no it’s not. Even though we are no proven experts in the territory and do not know where Tallies themselves stand on the shoegaze matter, we find hardly a shoe being gazed at on Tallies, an album that is bound to put the Toronto-based band on the indie royalty map. Instead, we find layers upon layers of acousic guitars, with jangling, crystal clear, twanging electric ones enchantingly playing around them in the sweetest tunes. We find a neo-soul-jangle stomper (second single „Mother“), we find pure pop destined to appeal to the masses and indie kids alike. Hell, there’s even Castanets, ffs („Eden“)!

And then of course, there’s that voice! Vocalist Sarah Cogan is certainly less afraid to shout than to mumble. Her voice defines a soundscape that conjures up pictures of grey and snowy sceneries in the view of a traveling eye, an overall feeling of melancholy elated by lovely melodies and electric guitars as our saviours. It is one of those ever so slightly husky voices that can raise the roof when set free to their full range. Think Eddi Reader, and of course, even more so, Harriet Wheeler. So if we were looking for points of reference for an album that surely stands firmly on its own legs without them, The Sundays seem like a far more appropriate place to start looking („Midnight“ is pure Sundays). Or, for those of our readers who are not quite so old but like to ponder geographical coincidences, let’s just say Tallies are bound to be darlings of the indie scene in a way Alvvays have become, and their sound and musical ingenuity isn’t too far from theirs.

The third single (a term that should be in inverted commas since it often signifies little more than a video being made these days) off Tallies, „Beat The Heart“, has a world-wide chart hit potential that maybe last went unrealized when „Streets Of Your Town“ was lifted off 16 Lovers Lane. Maybe it will share the same fate – but we are quite confident, should Tallies remain together for a few years, that they will develop a fan base that will admire their work with as much devotion as the songs by Forster and McLennan are still admired today. 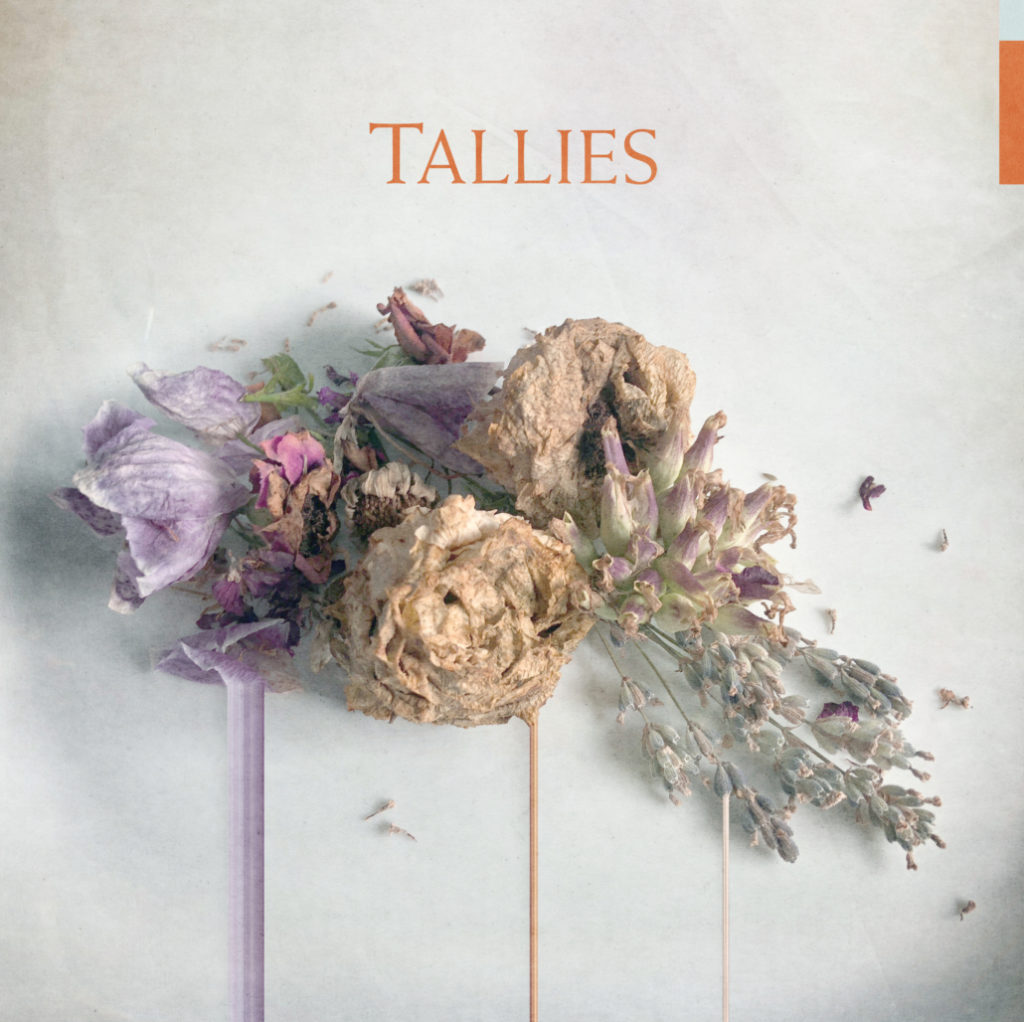