With their very own brand of full-throttle pop-punk with a tune, Martha have established themselves as the legitimate champions of a whole punk-driven scene of UK indiepop in this decade: raw and loud, but always more bright than angry, more clever and funny than dark and brooding, and most certainly never ever adopting a stance their place of origin would suggest: Pity Me, County Durham.

Martha’s new album is called Love Keeps Kicking. While many of Martha’s previous songs addressed political and social conditions directly, this third longplayer, just as its title indicates, marks a move away from the realm of political comment. A case might be made for the lyrics on the new LP being more personal – it wouldn’t be wrong but to us it seems the songs on Love Keeps Kicking are just a minor change of perspective or, more precisely, a welcome complement to the lyrics of earlier years: Politics and society have all gone to shit anyway, so how depressing is it when friendships and love affairs turn difficult on top of that and love keeps kicking you in the groin? – This is the question at the core of this record, along with the broken, aching heart it brings with it. Not affected by this new approach is Martha’s striking talent at telling a good story in a song, be it turning the picture of a locked away young arsonist into a hymn for all the silenced and the caged or continuing their ballad of fictional scifi writer Lucy Connor from 2012 with an emancipatory second chapter.

On Love Keeps Kicking, Martha retain their trademark speed and noise but this album takes the band one decisive step away from the pure rawness and edginess of their previous two records. The production (not credited to anyone, so, it has to be assumed, essentially a DIY effort) opens a much wider territory, leaving room for plenty of acoustic guitars and, soundwise, some pretty subtle moments of tuning everything down for a few seconds or even for a whole song like the stand-out melancholy tune „Orange Juice“, with a few unexpected country-influenced lead guitar parts adding to the pleasant variety. Throughout the record, the low-pitched sounds of the bass guitar and the bassdrum are very prominent in the mix, making for a much rounder and richer sound which, together with Martha’s still quite unbeaten capacity of writing an anthemic chorus or two, ties a wonderful net to catch all the bitter emotions dripping from the lyrical content. All in all, musically as well as lyrically, Love Keeps Kicking opens a vast new array of possibilities for Martha to mature, grow and expand on further records hopefully yet to come. Not exactly what you would hope a bunch of young punks from Durham to do? Well, fear not – as long as Martha remain the most glottal-stop band in the land, it will be fine: „My heart [‘flʌʔәs] then it sinks …“ 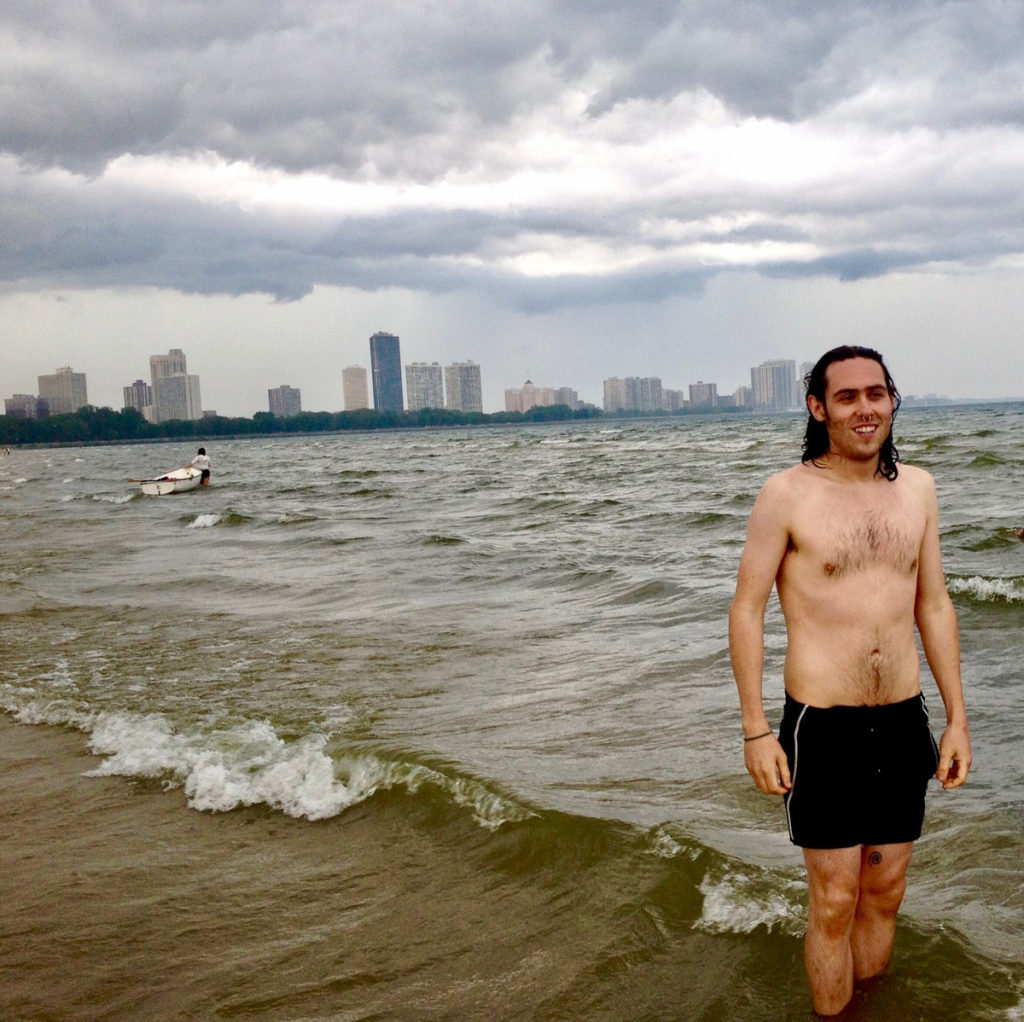